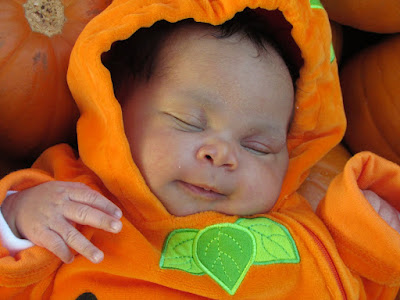 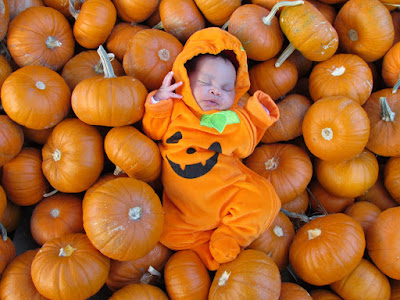 She is wiggling in my arms as I type, I could get drunk from just smelling her little head. I sit snuggled with her most of the day. When I am not holding her, daddy is.
Nursing is going amazingly well. I love her happy gulps followed by her contented sighs. I love that she has gained almost 3lbs in four weeks, purely on what she is getting from me.
Sweet little Bella has brought joy, so so much joy. My heart is so full it could burst, the sky is bluer, the sun warmer, everything is wonderful.
I look back now on all the losses, the pain, the scary pregnancy, and it was all worth it.
I am so very thankful for our little miracle.
Posted by mom2nji at 4:57 PM 3 comments: 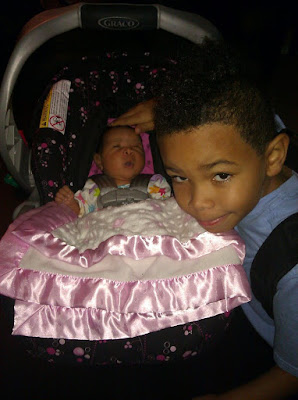 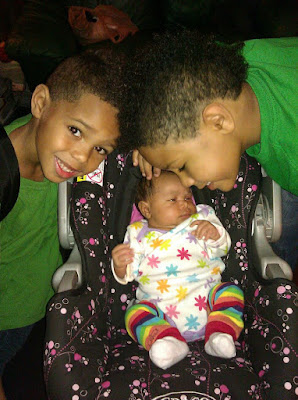 Following every "congratulations" I get asked if the boys are jealous. The answer is not at all. All three boys love their sister, even at their young age, they have witnessed what we have been through and know what a miracle she is. Jordan and Isaiah tell my they are soooo happy to finally have a sister. She is doted on and kissed gently all the time. It melts my heart, but nothing as much as Noah's absolute adoration of her. It's beyond love. You never know what to expect with autism. He was excited about the pregnancy and was the only one to ask to feel her kicking, so I had hope that he would know how to be gentle and could understand how tiny she would be. Nothing could have prepared me for how he instantly and intensely bonded with her. The look on his face says it all.
Posted by mom2nji at 7:36 PM No comments: 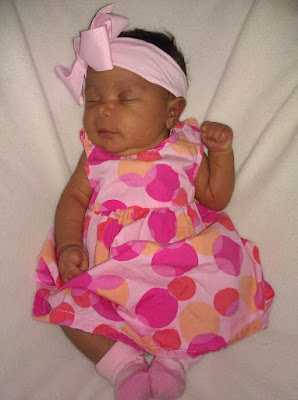 Who has time to blog, when I have this sweet face to snuggle and look at all the time. I can't believe tomorrow she will be 3 weeks old!
Posted by mom2nji at 7:29 PM 2 comments:

In true Arabella fashion, she fussed for about 2 seconds and then relaxed and enjoyed it. I love her so much. I couldn't bring myself to blog about this while it was happening, but if you follow me on twitter or fb you saw the updates and pleading for prayers.

In the hospital Bella was deemed "perfect" and I could finally breathe after 9 months of wondering if we made the right call skipping the amino. At her first in office check up the doctor noticed that her butt crack looked "off". I had noticed too, but remembered all three boys looking a little weird too, mostly because they were all so skinny they had no butt fat. She pointed out that it could be a sign of spina bifida or tethered cord syndrome, but said not to worry, we would just watch and see...Uh NOT what you want to say to a mother in the throws of postpartum anxiety. We ended up seeing almost all the doctors in our large practice over the course of a week. The consensuses was that there was a very very very small chance it was either of those things, but for peace of mind we would so a spinal ultrasound and xray.

Taking pity on my train wrecked mental site, they got her in very quickly at the hospital with a pediatric radiology dept.

I was crying by the time I got there...

The scan itself was nothing, Bella slept through it. Unlike pregnancy ultrasounds which I can read now, I had no idea what I was looking at. I stared at the screen, gently stroking her cheek with tears rolling down my cheeks. Techs are not supposed to tell you what they see, but this tech was a mother of an infant too and let the word normal slip a few times and even let me know she didn't think xrays were needed.
After consulting with the doctor, they decided to go ahead and do the xray because we were there and it would just back up their findings.

I got the call that afternoon, both tests were NORMAL.

I cried and praised God. I am so thankful. So very.

Since then we have been nailed with news that normally would have sent me into a panic mode (financial), but now? Really? It doesn't matter. I have my 4 healthy children and an awesome husband. The rest will work out.
Posted by mom2nji at 10:40 AM No comments: